Thanks to cooperation and support between my administration and City Council, the City ended the fiscal year on a positive note.

After paying all our bills, the City's ending cash balance will increase approximately $160,000 over where we started to $4.2 million (which is nearly four times greater from when I took office in 2008). We also will be earmarking $400,000 in excess funds to help fund our 2022 capital needs. Additionally, we paid down governmental debt by $1.6 million.

To top off a successful 2021, we were wrapping up amicable negotiations with our unions. Those employees will receive 3 percent raises each year over the next three years.

The City did cut expenses because of the pandemic but CARES Act money did offset some of those expenses, especially in the police and fire departments.

Details about our major capital projects will be highlighted in the April issue of The Berean. The two-page spread will detail which major projects we completed in 2021 and what we have planned for 2022. One goal will be to start the major overhaul of the Barberry-Woodlawn-Maple-Fourth roadways. This will include complete pavement reconstruction, rehabbing of sanitary sewer and storm sewer systems as needed. The City has received a grant of $2.5 million to begin the process. The City has gone out for bids, which will be opened on Feb. 11. Work could begin in April, if contracts are OK’d and weather permits.

Keeping City finances in order is a priority. Municipal governments are not allowed to operate with a deficit. Berea’s Finance Department has received many awards and accolades over the years for its efficiency and responsible financial reporting.

This past year, the Finance Department received the State of Ohio’s Award of Distinction from the state auditor. Our annual audit by the state found no issues or discrepancies. We are operating in a way that is transparent.

You can be assured that we will continue to monitor expenses and be careful watchdogs of your tax dollars. 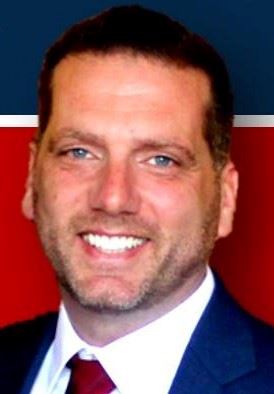